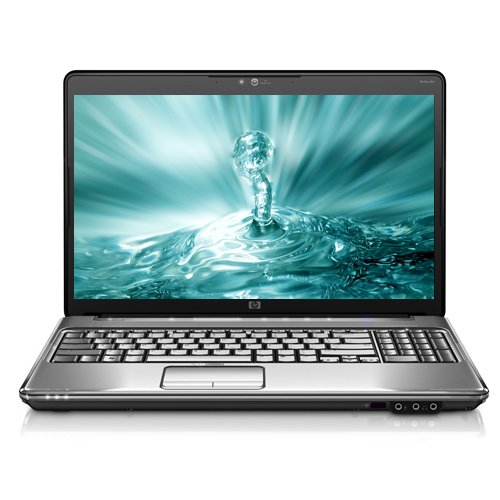 In my eyes, the DV6 is proof that PCs are affordable as hell today. These specs compare quite favorably to my desktop, all in a sub $800 notebook. 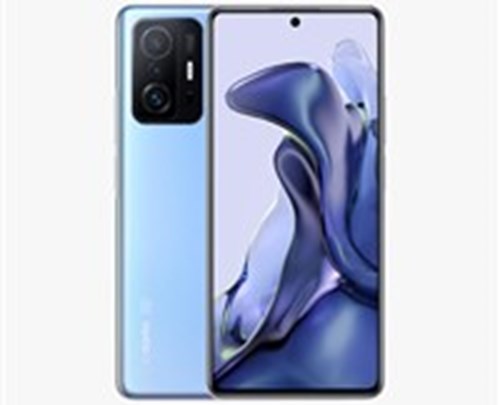 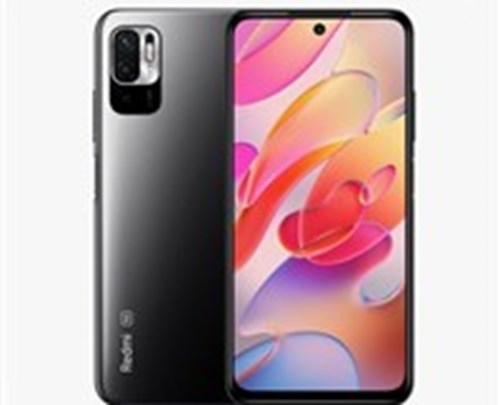 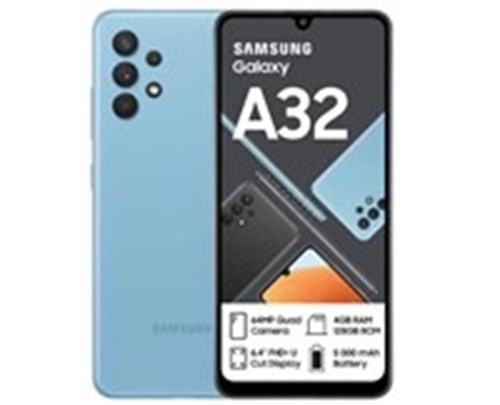 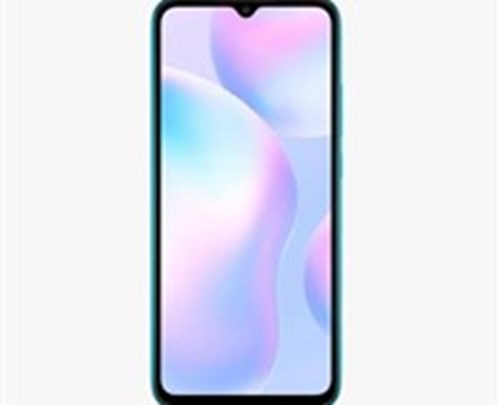