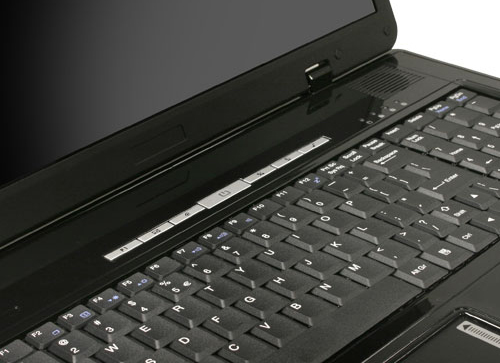 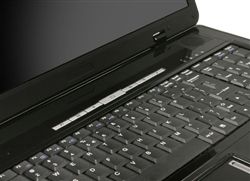 But can that translate into a good gaming experience on a mobile platform?

The GX720 certainly looks the part. Red, it appears, is the stock colour of choice for gaming machines it seems, and MSI's effort has stuck firmly with the herd. It's offset by mostly black construction in a pleasing brushed aluminium on the monitor and wrist support, highlighted by shiny silver.

It is also a finger-print bandit - invest in tissues or wipes if you pick one of these up!

The machine has a mess of IO options scattered about its edges, including three USB ports, standard audio ports, eSATA, HDMI and more. It's connected, and the most well used ports are situated on the left side of the machine, where USB sticks and cables are well away from any desperate mousing action - unless you're a cack-hander. In which case, we're sorry. Get a real handedness!

The good load-out doesn't stop there, either - the GX720 is graced with a 4.1 speaker set-up that is, well, not the gruntiest of mobile sound solutions we've seen, but certainly adequate. The 17in monitor is a touch on the dull side, but it is crisp and easy on the eyes when working with text. The keyboard and mouse are solid, delivering good feedback, easy pointing and few typos. It even features highlighted WASD keys, though if you still need a hand to find these mainstays of modern gaming you're doing it wrong. A DVD-RW multi-drive rounds the extras out - standard stuff, really. One thing we did note is that machine is quite light for its size.

Performance is, well, even worse than we were expecting. Crysis was the worst performer - it emerged battered, bleeding and concussed, with an average fps of 5.something.embarrasing in the timed demo. 3DMark06 staggered through its stuff, returning a score of 4,878 3DMarks, while Vantage returned a mere P1,631. If you look back at the scores in issue 97's gaming laptop round-up, the GX720 is easily the worst performer of the pack, though is only a shade worse than the think-we-can contenders, the Macbook Pro and ASUS G71.

Oh, and did we mention there's a turbo setting, that you can switch on via the AV control panel above the keyboard? There is. Did we try it? Let's just say that it did nothing to change our poor opinion of such fripperies.

Which is where we come to a conundrum; it is, after all, a budget beast - it only costs, $2,049 of your hard-earned, placing it as easily the most affordable mobile machine we've looked at. But is affordability really what you want from a gaming machine? The obvious answer is 'yes, I want my cake and want to eat it, too', but that's just not going to happen. Performance equates to dollars in this space.

There's a lot to like about the GX720, the competitive price not the least of them, but there's simply no way it's going to come close to handling modern games. Older fare will be fine, though we still suspect full settings on the Source engine might cause a hiccup or two. It's a great choice for folks looking for a solid notebook that has some pretensions to cool, and we can't argue that the price isn't nice; but really, it doesn't compete with the real mobile gaming systems. 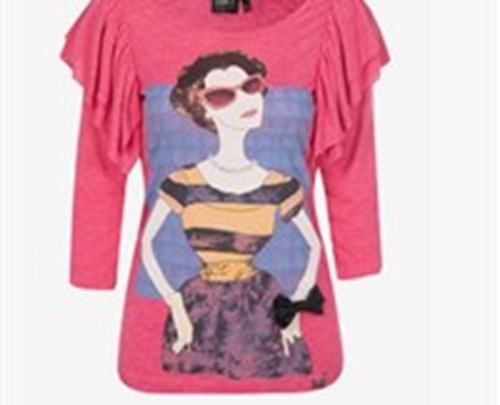 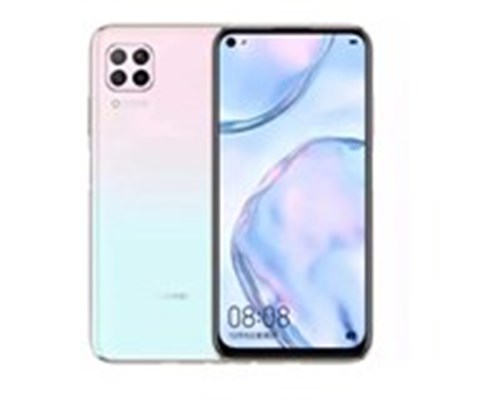 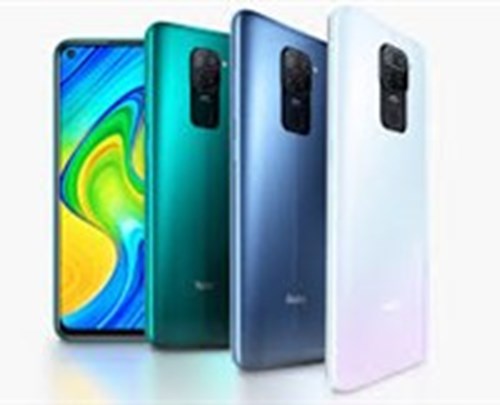 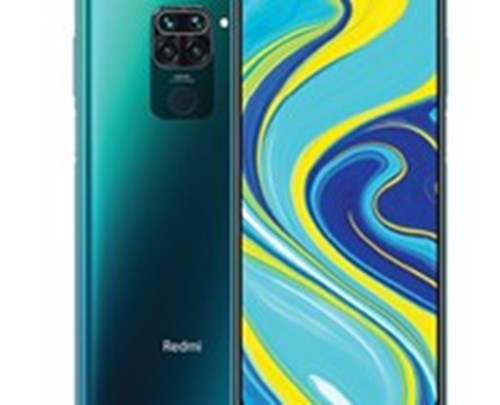 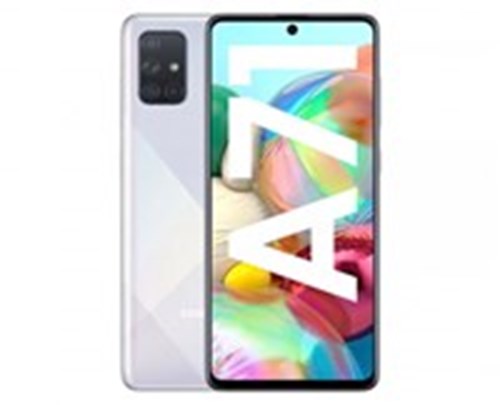 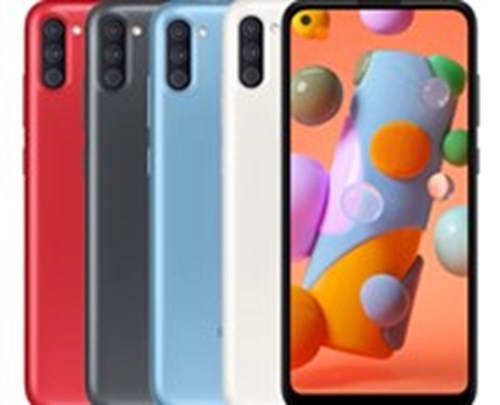 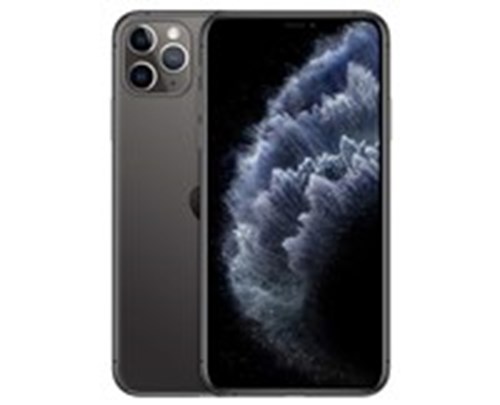