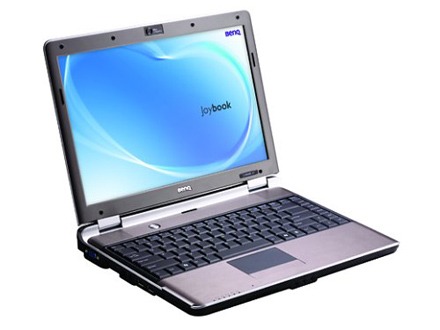 With a price approaching AU$1,900, we are glad to see that the JoyBook S41 does not skimp on build quality despite its high-end specifications. Based on the Santa Rosa chipset, it is possibly the smallest notebook to offer the powerful Nvidia GeForce 8600M GS graphics card. Though some may appreciate its minimalist design, we felt that it could have offered better value if more dedicated controls graced its facade.

Design
Aesthetics is a personal thing, but we really have a love-hate relationship with the JoyBook S41. On one hand, the exterior looks like a cheap plasticky affair made worse by the polka-dot texturing of the top cover (though we must admit that the material is low maintenance as it does not pick up dirt or finger oil). But flip open the display and the sleek minimalist interior almost makes up for the previous faux pax.

The S41 weighs a reasonable 2.05kg with a volume of 337mm by 248mm by 38.7mm. The JoyBook is rather thick compared to other 14.1-inch models like the LG R405 and ThinkPad R61, both of which also hold discrete graphics cards. However, if you need a powerful gaming machine which does not weigh you down, there is no equivalent to the JoyBook S41.

The keyboard borders and palm rest are moulded from dark silver metal, with the circumference of the power button lit with a nice blue glow. The Webcam which sits above the display is flush with the mirror-finished border. The touchpad is also worthy of mention. The black surface has a slightly rough texture, giving a nice feedback while navigating. There is a single button bar below, similar to those found on Mac notebooks but slimmer. However, unlike Macs, the button allows for both right and left-click functionality. The flushed touchpad may be a beauty, but those who use their thumbs for a quick click may find themselves hitting the navigation pad instead.

The rear is reserved for the battery and Kensington lock only, with connectivity ports flanking both sides of the JoyBook. The fact that the microphone and dual headphone jacks (one of which is S/PDIF-compatible) are located on the front is a mixed bag. It may prevent wire tangles when typing on the notebook, but looks a little unsightly if you intend to hook up the S41 to an external display for movie viewing. We lament the lack of dedicated multimedia controls, forcing us to use the two-button press system for changing volume, screen brightness, etc.

Features
The AU$1,899 JoyBook S41 offers a generous array of connectivity options on the fastest Centrino platform to date. Its strength is the Nvidia GeForce 8600M GS graphics processor running under its 14.1-inch chassis.

According to BenQ, the 14.1-inch LCD has the world's fastest response time (for a notebook display) of 16ms. This means that the individual pixels takes 16ms to change colours. However, for gaming and fast-moving animation this may not be fast enough, as a response time of under 12ms is ideal to prevent image ghosting. Fortunately, you can hook up the JoyBook to external displays via the VGA or HDMI output. The widescreen uses transflective technology with a maximum resolution of 1,280x800 pixels.

Those who depend on network connectivity to get their work done will appreciate the blazing fast Gigabit Ethernet port and Draft-N Wi-Fi radio built into the JoyBook. A modem is present as well as the ubiquitous Bluetooth.

You can link external devices to the generous four USB 2.0 ports, mini-FireWire or ExpressCard/54 slot. A five-in-one memory card reader is compatible with SD/MMC, Memory Stick, Memory Stick Pro and xD-Picture cards. There is a 1.3-megapixel Webcam sitting above the display for video conferencing but, unlike HP Pavilion's dual-array mics straddling the lens, there is only a single microphone on the palm rest. This may reduce the audio pickup for those who like to talk and type.

Despite its powerful visual performance, the sound quality from its stereo speakers is rather weak and tinny. The SRS TruSurround XT audio enhancement is best felt through good quality headphones. Fortunately, an S/PDIF jack is available for digital link to an external audio set-up.

The full-sized keyboard makes good room of available space to provide keys of adequate size and travel. Like most notebooks, optical storage is handled by the Super Multi DVD writer drive, which can handle almost all flavours of CD, CDRW, DVD and DVD-RW in existence. The drive is integrated into the unit so you can't upgrade to a HD-DVD or Blu-ray format in the future.

Performance and Battery Life
Our review unit of the JoyBook S41 holds a Core 2 Duo T7100 1.8GHz processor with 1GB of system RAM and 100GB hard disk. We couldn't run MobileMark on the installed Windows Vista Home Premium Edition as yet (or any other flavour of Vista for that matter), though the 64-bit capable platform performed smoothly through productivity and multimedia applications. But where it really shined was during our 3DMark06 gaming test. The Nvidia GeForce 8600M GS graphics card (GPU) has 1GB of TurboCache memory, which takes system RAM to supplement its dedicated video memory during heavy computing load. The high-end DirectX 10-compatible GPU blazed through the benchmark with an impressive score of 2,743. This puts it in the same gaming performance league as larger 15.4-inch machines like the ASUS Lamborghini VX2 and Acer Aspire 5920G. It should have no problems running the latest or even upcoming games, though realistically you should still settle for gaming desktops if you expect high frame rates at exceptional resolutions.

We played the DVD movie Frequency at half screen brightness with the volume turned up. Considering the power drain of its GPU and optical drive, it gave up only after two hours of movie screening. BenQ claims an uptime of 2 hours 30 minutes based on its battery benchmark test. If you use the JoyBook just for word processing and occasional Wi-Fi, you should expect a similar runtime.

Service and Support
The JoyBook comes with a two-year local warranty, which includes metropolitan on-site pick up and return within 50km of service agents Australia wide. At BenQ's support Web site, laptop owners can download the latest drivers and software updates. Telephone support is available. Unfortunately, there is no online database or FAQ to assist users for common issues, though there is an online e-mail form which can be used for this purpose. 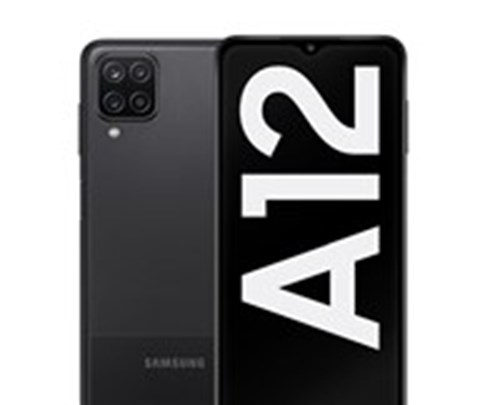 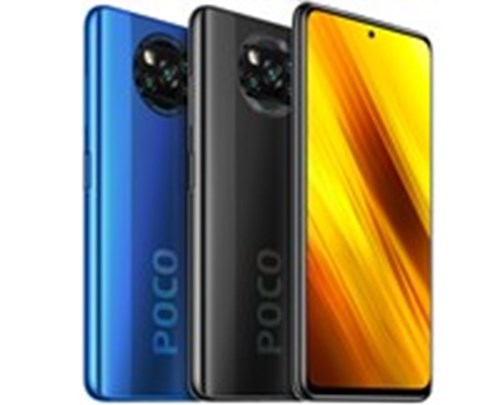 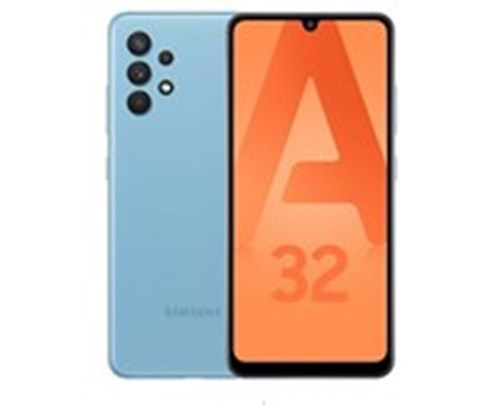 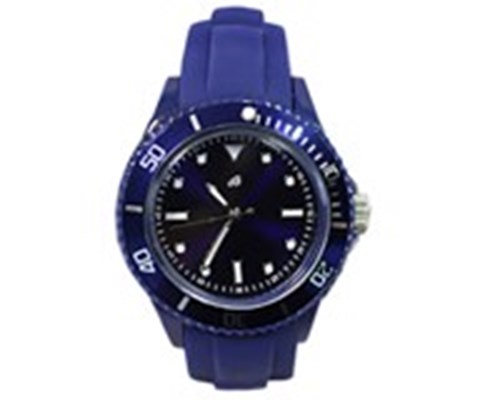 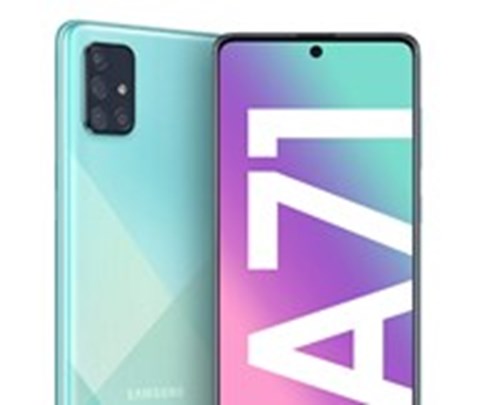 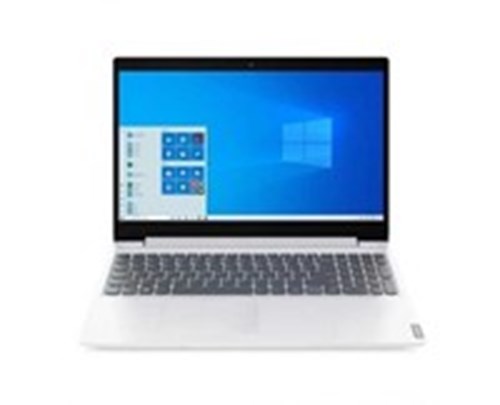 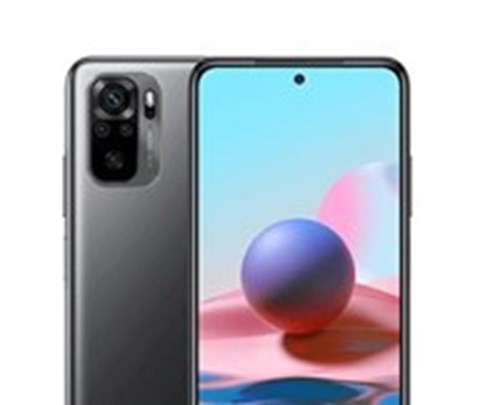 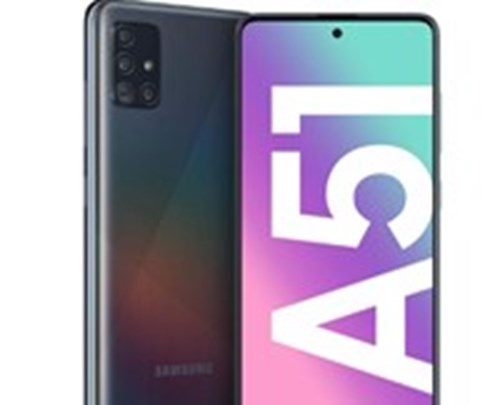