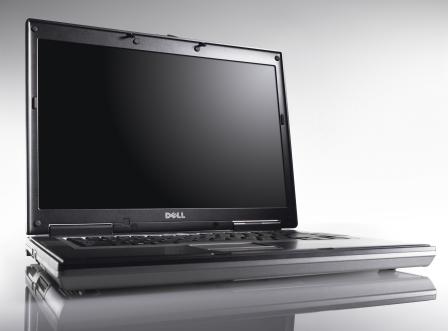 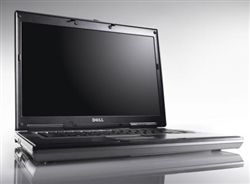 The Dell Latitude D531 is a business notebook for the price conscious. As such, some trade offs are made in order to reduce the price. Essentially, you get a slightly heavier notebook with less customizable options. Here are some of the differences between the D531 series and the D830/D630 series:

The Latitude D531 has a very simple design. The two-tone black and grey casing is mostly grey on the exterior. I find the design rather refreshing compared to the horribly bland looks of HP and Lenovo's business notebooks. Some say that the Latitude is a bit too flashy for a business notebook because of of the greyish silver, but it is more grey than silver and doesn't have the luster that would make it stand out. I appreciate how they made the latch a shiny gun metal.

The build quality is good in general. The LCD is very solid -- I was unable to produce any ripples in the screen even when I applied excessive force. The palmrest also had negligible flex. However, there are some points of weakness. There was noticeable flex on the upper left hand corner above the keyboard, and the plastic that surrounds that left hinge felt loose. Furthermore, I was a bit uncomfortable with the way the battery jiggled when it was attached.

On the left side, you have the headphone out, microphone in, and firewire ports.

On the right side, you have two USB ports.

On the back side, you have two USB, S-video, ethernet, modem, serial, and VGA ports.

Some ports that are missing are a media card reader and some sort of DVI/HDMI port. That said, few budget notebooks have these extras.

For those that prefer watching instead of reading, here's a quick video tour of the Dell Latitude D531:

Generally speaking, the keyboard is comfortable for typing. There is some minor flex on the far right side where the enter key is, but this won't hinder typing. One odd item of note: The far left side of the keyboard has a different tactile feel when typing. It feels “more hollow” on the left side and the sound it makes when you press keys is a slightly more audible thud. Most of the time it isn't too noticeable.

The touchpad and touchpad buttons have a nice feel to them, though the touchpad buttons might feel a little mushy for some. I think it's just right because I hate stiff buttons. The scroll function on this pad works quite well. Unfortunately, I had some problems using this touchpad. My touchpad stopped working after I uninstalled video drivers despite the fact that all settings indicated the touchpad was enabled. How video drivers affect a touchpad, I will never understand. Later, my touchpad stopped tracking properly for no good reason. It was as if my system was lagging, but there was nothing running. At one point, the tap-to-click feature stopped functioning as well, though it was enabled in my touchpad properties. Hopefully, these frustrating touchpad problems are just isolated to this review unit.

The screen will be a disappointment to some. It suffers from what I assume is often referred to as “sparkle,” “shimmer,” or “graininess.” The best way to describe it is that there seems to be a layer of dust on my screen or that I am actually using a matte screen instead of glossy. Nevertheless, many users won't be able to notice this. I was not able to properly capture this phenomena.

Surprisingly, the vertical angles were not horrible. There is darkening and lightening, but you can clearly see all text and the images are distinguishable ... though not colored correctly. Angles less than 90 degrees look better than angles greater than 90 degrees.

The screen is sufficiently bright at 250 nits, but pales in comparison to my N3530. The backlight is not completely even as the corners of the screen are slightly darker, but this really doesn't affect normal viewing much at all.

There also seems to be no discernable light leakage.

Notebook speakers are known to be fairly mediocre. Well, these speakers are among the lower tier of notebook speakers. They are pretty bad. I'm certainly not an audiophile, but when I hear audio on this notebook it sounds like I'm listening to music on a 1920s radio. The sound seems like it's muffled and at high volumes there is a crackling noise.

Here are some benchmarks to help gauge the performance of this notebook.

HDTune measures the hard drive performance of a system. 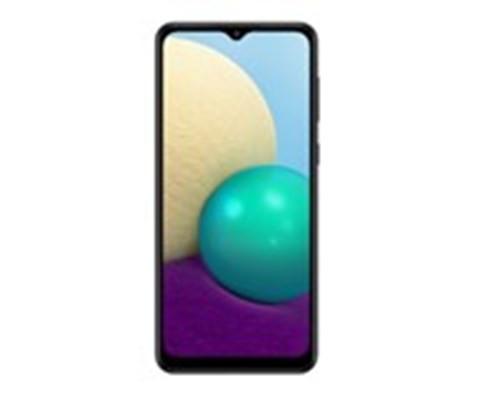 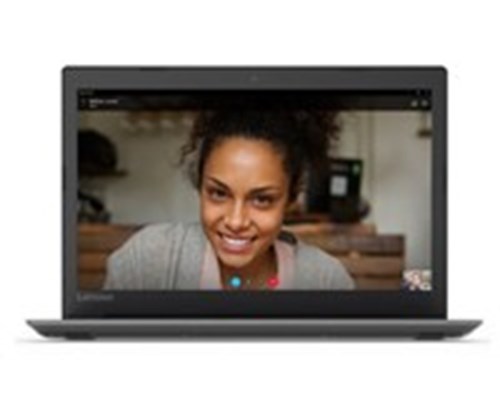 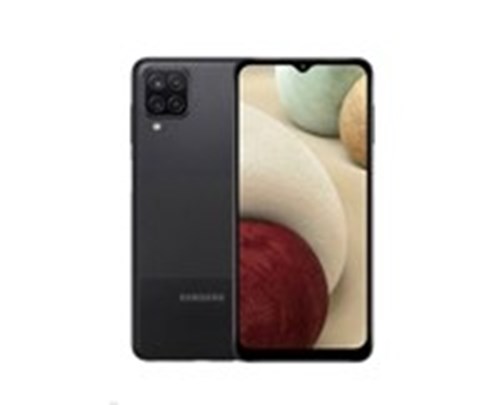 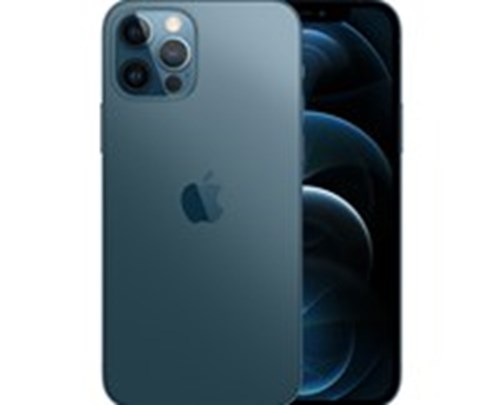 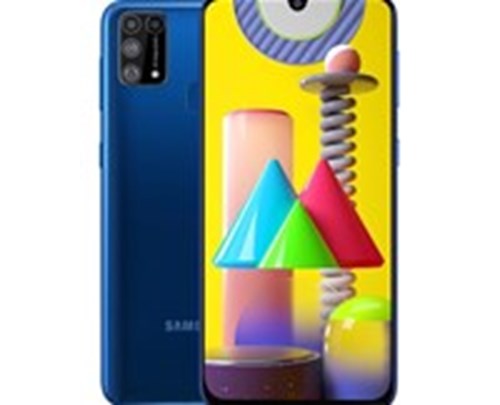 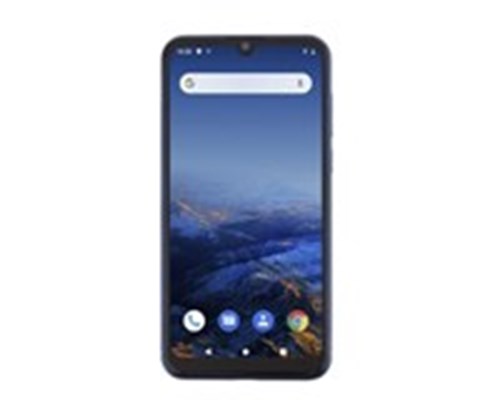