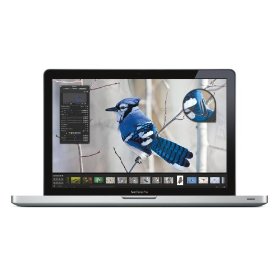 15.4-Inch is redesigned with a precision unibody enclosure crafted from a single block of aluminum, the MacBook Pro is thinner and lighter than its predecessor as well as stronger and more durable. But Apple didn’t stop innovating with the body’s design. The MacBook Pro also includes a new 15-inch, LED-backlit glass display (instead of an LCD panel) and a glass trackpad that doesn’t include a button (for larger tracking area) and features includes Apple’s Multi-Touch technology.

Performing the gestures feels intuitive and natural.The Apple MacBook Pro MB470LL/A 15.4-Inch has two graphics processors. Switch between the higher-end Nvidia 9600GT when you need visual horsepower and the power-saving 9400M by the cumbersome process of logging out and in again. Adding on-the-fly switching and the ability to use both processors in tandem, for an even bigger leap in performance, would have been a good inclusion.

The Apple MacBook Pro MB470LL/A 15.4-Inch laptop has the brains to match its looks, and trumps my PowerBook of yore and even its most recent predecessor, thanks to an update in design and internal architecture.

Despite some arguable drawbacks like the glossy screen and the lack of FireWire 400, we figure that it’s a good investment, because once Apple ships Snow Leopard the new version of Mac OS X next year, you can expect this laptop to run much faster when the updated operating system makes better use of multi-core processors and powerful graphics processors 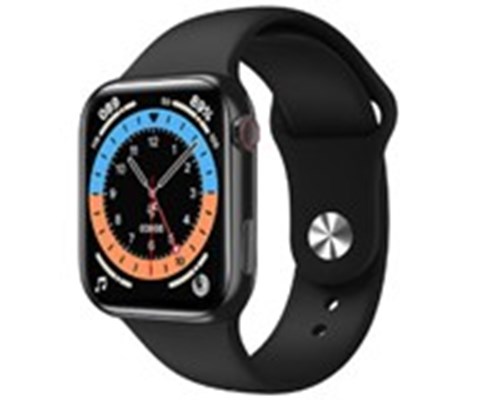