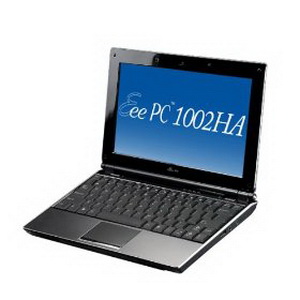 Smart Looks - Cutting-edge Style
In designing the N Series notebooks, ASUS utilized cutting-edge technologies, particularly in the use of In-Mold Roller Technology which creates a scratch-resistant panel that retains its sheen even after prolonged use. Boasting a streamlined exterior with shiny metal-like inlaid patterns inspired by modernist art-deco, N Series notebooks deliver performance with style.

Smart Technology - Super Hybrid Engine
ASUS understands that one of the primary concerns of notebook computing has always been battery life. In response to the need for greater energy efficiency, ASUS N Series notebooks feature the Super Hybrid Engine (SHE) which consists of the Power4 Gear Hybrid application and the Energy Processing Unit (EPU). Power4 Gear Hybrid facilitates the deployment and usage of power according to the users' preferences in relation to the specific tasks that they need to perform, while the EPU accurately detects the users' power requirements and makes the necessary power adjustments. The combined energy saving effects of the SHE results in an extension of battery life of up to 35%*.

Smart Technology - Quick Logons through Facial Recognition
Continuing with the tradition of breaking tradition, ASUS introduces a whole new way in which users logon to their computers?through facial recognition. The SmartLogon system detects the user' s face and logs on without any intervention from the user. This system is designed to learn the variations of the user' s facial features, and is capable of performing detection in different lighting conditions.totalvideo

Smart Technology - Built- in Air Ionizer
With the built-in Air Ionizer that not only helps clean the air around the user of allergens and germs, but also promotes air-flow and circulation.

Smart Security - RF Biometric Fingerprint Reader
ASUS N50Vc incorporates a fingerprint sensor takes data access authorization and protection to a higher level with a personal measure. The RF electronic imaging mechanism of the scanner reads the fingerprint pattern from the live layer of skin that lies just beneath the skin's dry outer surface layer. Therefore, the sensor is less affected by common skin surface conditions, including dry, worn, calloused, dirty or oily skin, that can impair the ability of other sensors to accurate fingerprint images. 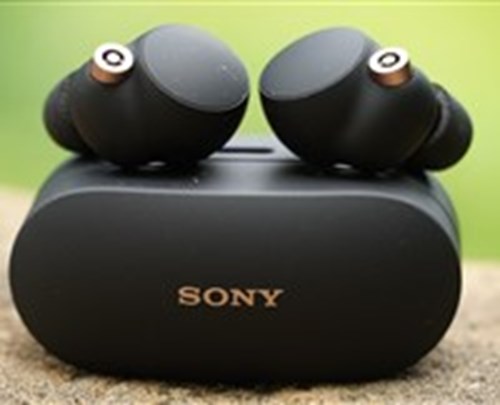 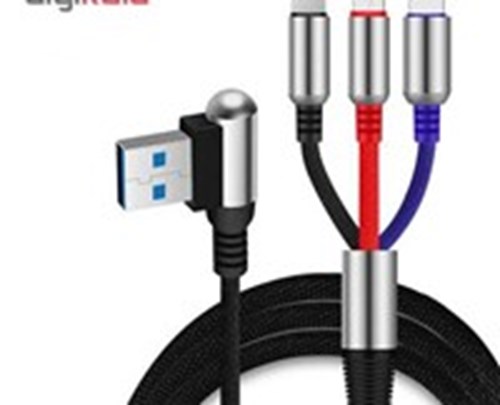 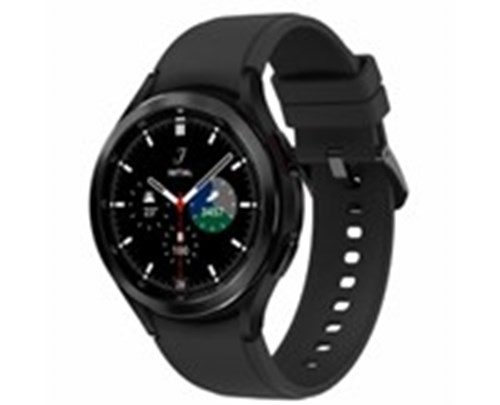 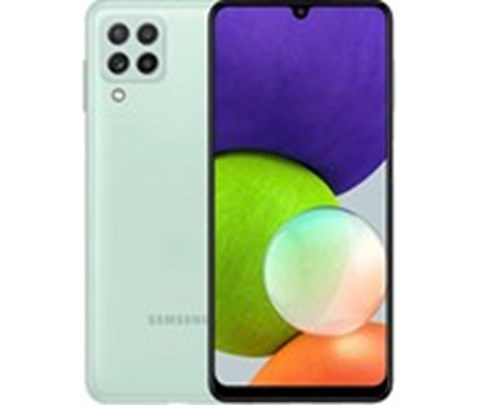