Hewlett Packard is one of the most prominent manufacturers of notebook computers today, and any trip to Best Buy will make that abundantly clear. Well, as of this writing, one of the notebook PCs they have on sale right now at Best Buy is the HP Pavilion DV6000. I picked one up a couple months ago for $800. I was in Best Buy a couple weeks ago and it was on sale for $749. So, this is certainly an affordable notebook PC. So, how does it perform in everyday use? Let’s check it out.

In my eyes, the DV6000 is proof that PCs are affordable as hell today. These specs compare quite favorably to my desktop, all in a sub $800 notebook.

Now, when you look at this unit on HP’s website, you will see there are different spec configurations for this model. The above happens to be what I have in the unit I am typing this review on. 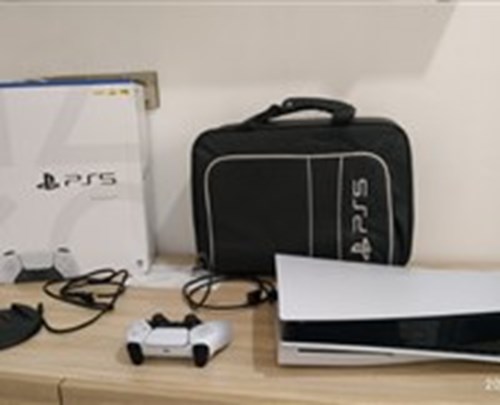 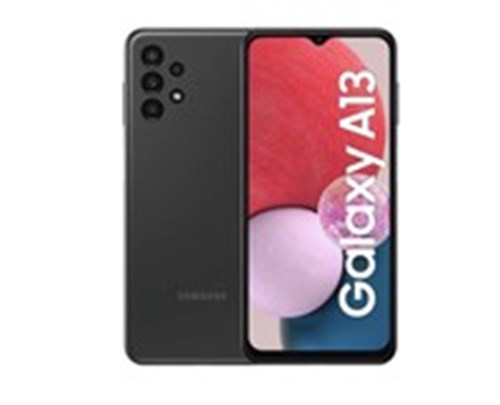 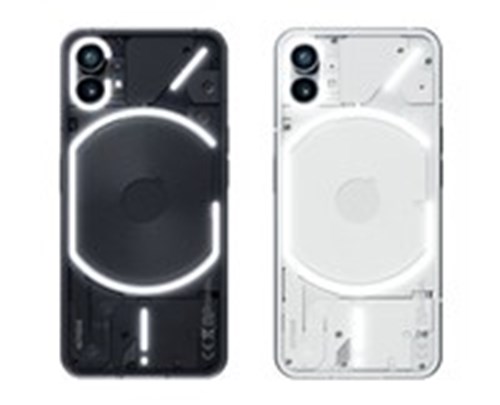