Like the superheroes of old, the AMD Phenom II streaks out of the night to lay waste to your enemies with three 2.6GHz cores that have L1 and L2 caches for each core and 6MB of L3 cache to be shared to handle really heavy loads or large data sets.

You'd think that all of this power would be too hot to handle. Think again. AMD's Cool'n'Quiet 3.0 technology works with CoolCore Technology to minimize heat while keeping power and efficiency up. Now the cores can shut down unused parts of the processor when not in use. This saves power and helps to reduce the amount of heat generated. This function is built in so there's no need for drivers or BIOS updates. 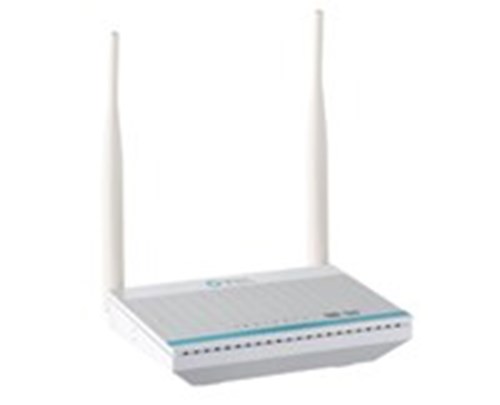 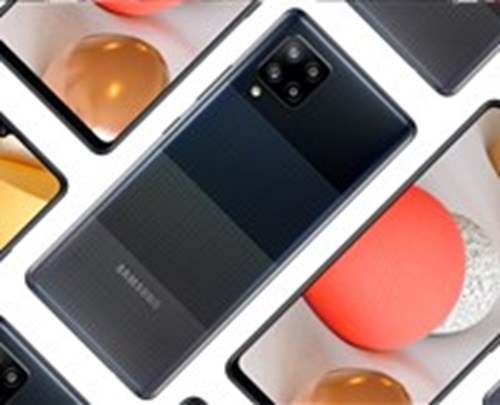 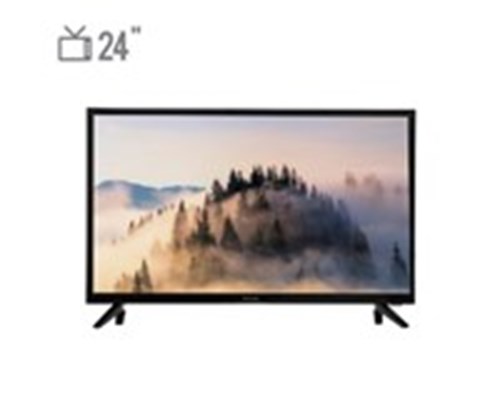 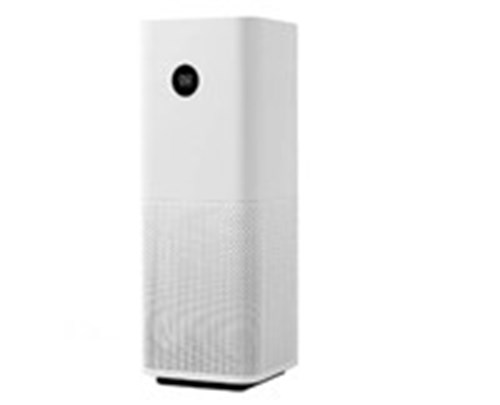 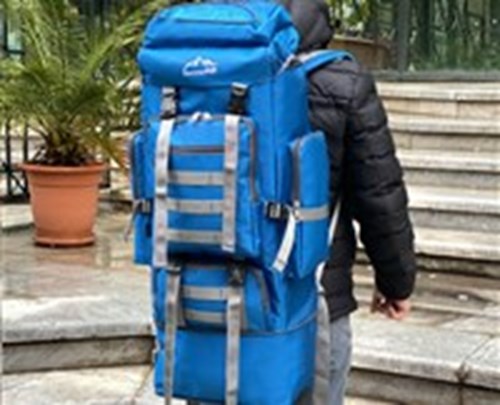 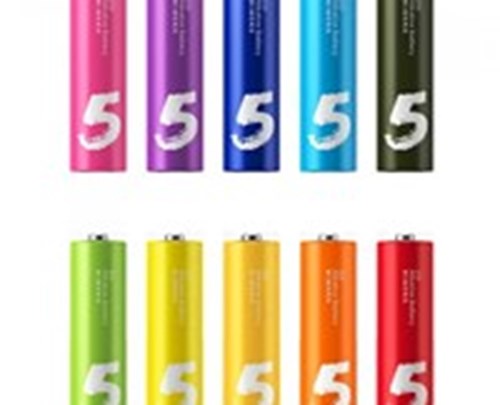 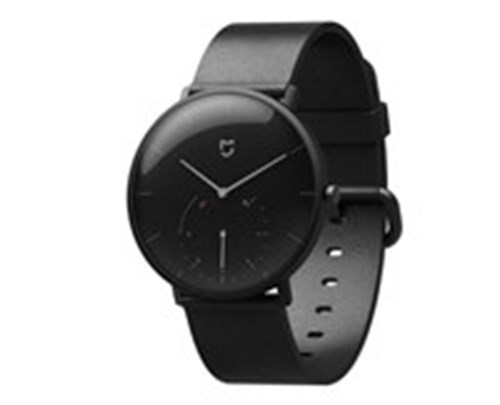 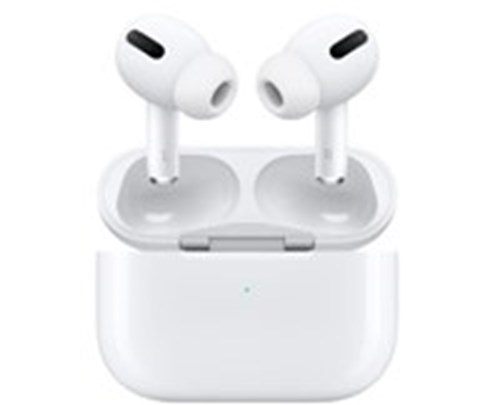 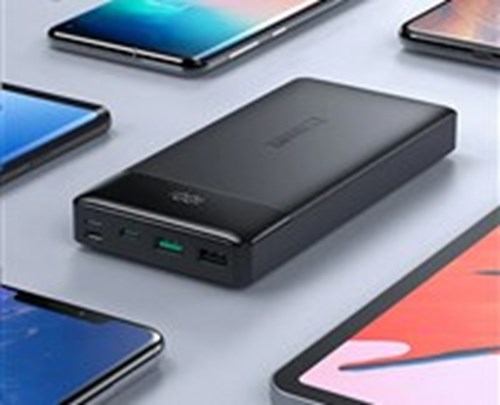 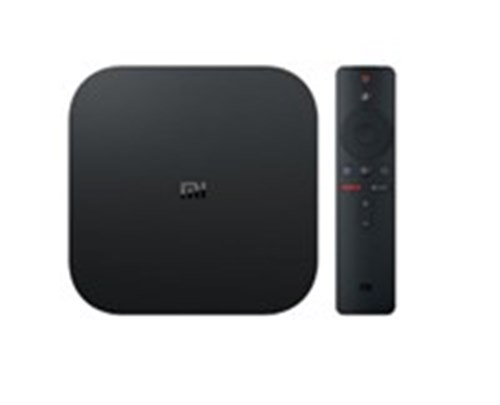 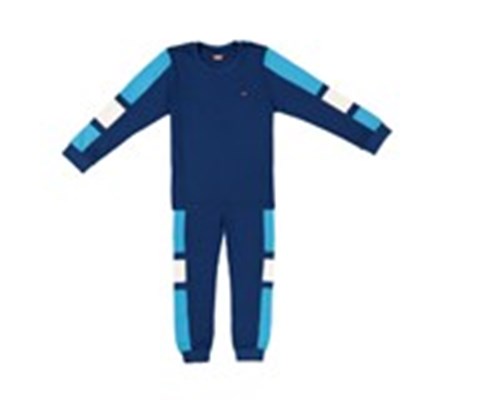