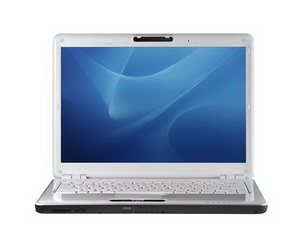 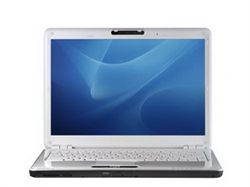 The size of the Portege M800 makes it a desirable unit for any mobile professional or student, although at 2.1kg, it is a shade heavier than a typical ultraportable notebook.

It measures approximately 31cm in length and 23cm in depth, and is 3.5cm thick (at its thickest point, towards the rear). It is significantly heavier than the Portege R500, but it's also much more powerful and feature-rich.

The M800 is for those of you who want something that can easily fit into a small bag yet can run office applications, Adobe Photoshop and multitask without any problems. It scored 87 in our WorldBench 6 benchmark, and it was particularly strong in the aforementioned areas. Its Intel Core 2 Duo 8300 CPU is powerful enough to even run 3-D rendering programs relatively swiftly. In our MP3 encoding test it took 1min 11sec to convert 53min worth of WAV files to 192Kbps MP3 files, which is what we expected.

The Mobile Intel G965 chipset's integrated graphics controller is fine for playing older games, but its score of 583 in 3DMark06 indicates it won't do much for the latest games.

While on the road, the M800 should last you a long time, as long as you employ a conservative power management strategy. Its 4800mAh battery lasted exactly two hours in our worst-case scenario battery test, in which we loop a DVD. This is a good result when you consider that the CPU isn't an ultra low voltage model.

The M800 also employs some nice innovations. Perhaps the most useful are the 'Sleep and Charge' USB 2.0 ports. Using Toshiba's HWSetup utility, you can enable this feature so that USB devices can be charged by the notebook while the notebook is switched off. It worked fine with a Creative Zen (2GB) MP3 player, even when the notebook wasn't plugged in to a power outlet.

For all you techs out there, the access panels on the bottom of the notebook have special screws that stay attached to the panels when you remove them.

As for security, forget about remembering a password to login to the system — you can use either the fingerprint reader or the face recognition software to swipe or stare your way into the system, respectively. The face recognition utility is especially cool: it takes a 3-D shot of your head to ensure that no one can pass off a photo of your face as being the real deal.

But it's more than a very portable, innovative, relatively powerful, good-looking and well-built notebook; the M800 also ships with a slew of software applications that make it easier to use: if you don't feel like using your hands, try out the speech recognition software. Depending on how well you train it, you'll be able to launch applications and resize windows with ease, as well as dictate documents. And it won't use up more than 1 per cent of the CPU as it's processing your voice commands.

Connectivity Doctor is software that can show you, at a glance, if your networking ports are functioning, and it also has a cool 'radar' that gives a graphical representation of the wireless networks (or Bluetooth devices) in your vicinity. The centre of the radar shows your computer, and you can simply double-click and drag a line out to the wireless network you want to be connected to. Despite the installed utilities, the M800 took only 55sec to boot into Windows Vista Business.

After using it for prolonged periods of time, the notebook didn't get hot at all. There wasn't any noticeable heat coming up through the keyboard, nor was there much heat through the base. This can be attributed to the Core 2 Duo 8300 CPU, which is built using Intel's smallest technology — 45nm. A large grill is also present on the left-hand side of the unit, and a relatively quiet fan vents warm air through it.

Unfortunately, it's not all good news for this notebook. The M800's keyboard feels like it bounces when you type, which affects its responsiveness. Its DVD drive is poorly balanced as vibrations were felt and heard when discs spun at high speeds, and vibrations were felt throughout while watching DVDs. The notebook's speakers are weak and its 13.3in screen, while it has good contrast, doesn't have wide viewing angles (you have to sit in a perfect position so as not to notice colour shift). Annoyingly, it also ships with a pre-installed trial version of Microsoft Office.

Those quibbles notwithstanding, the Portege M800 is a solid notebook that's hard to pass up, mostly because of its size, features and performance. 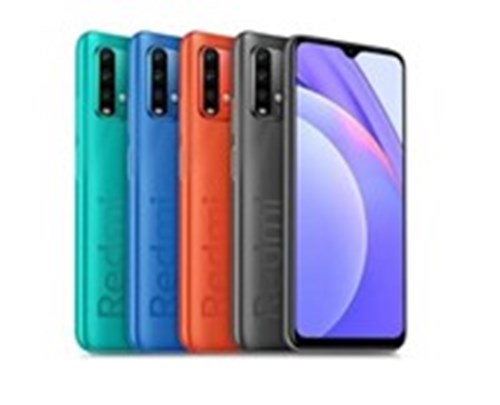 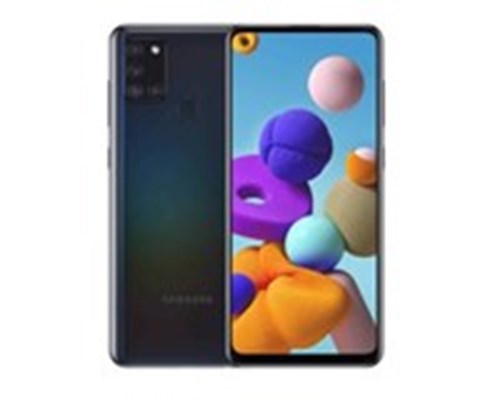 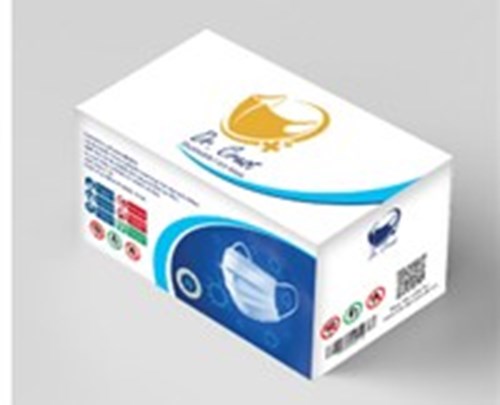 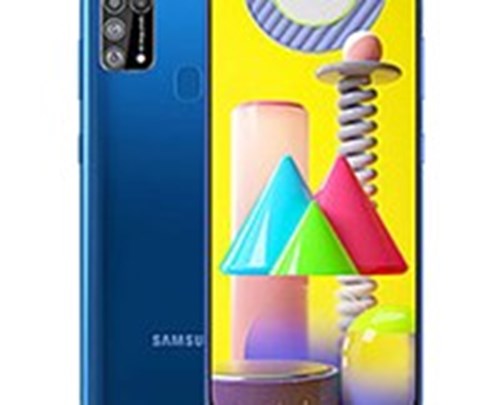