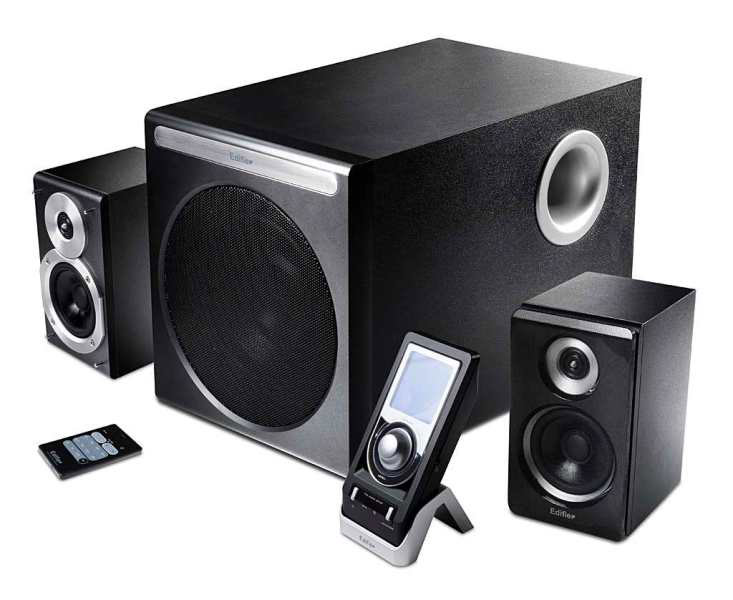 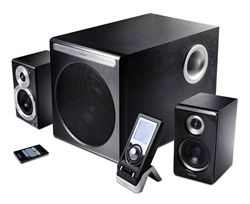 The S530 system comes packed in a glossy cardboard box that does absolutely nothing to prepare you for the weight of the subwoofer enclosure. Indeed, it's somewhat confusing as to why Edifier bothered with polystyrene packing when the rest of the components can achieve a stable orbit around the thing. It's certainly not the most manoeuvrable of objects, but on the positive side, if noise control turn up to confiscate it, they'll need resource consent and a flatbed truck.

As each component was unpacked, we can see why Edifier is gaining respect amongst audiophiles worldwide. This is an extremely smart looking system, the theme of which can only be described as "industrial", with svelte black, gunmetal and brushed aluminium employed in its construction. It's solidly built with no obvious assembly defects, and it's clear that attention to detail has been paramount throughout the manufacturing process - even the cables are of high quality.

The heart of the S530 is the wired controller unit. It's a brilliant hand-held device that controls every aspect of the system through an intuitive dial and blue LCD screen, and it won't look out of place next to any of your existing gear. Not only can you adjust the bass, treble, balance and volume, you can also alter the LCD backlight, or even plug a set of headphones into it. When you're done listening to a particular input, you can cycle to another one as well, and if the controller is just a little too far to reach, all these functions are duplicated with an additional pocket-sized wireless remote.

The S530 has a single digital input accepting coaxial and optical, as well as twin analog RCA inputs, so it's perfect for the PC as well as the console. It's marketed as a gaming setup, but really there's nothing stopping you using it as a highly capable home theatre system as well, albeit without the added benefit of 5.1 surround. The satellite speakers can be wall mounted too - a nice touch for those of us who either own our walls, or have understanding landlords.

None of us at Gameplanet profess to be audio experts, but we know when we like what we hear. We always like to retain a gaming perspective when testing hardware, so instead of playing endless test samples designed to bring down ceiling tiles, we settled for an extensive gaming session on Grand Theft Auto IV, Call of Duty 4: Modern Warfare and Gears of War. Followed by some '80s rock ballads, of course.

We're happy to report that the S530 is capable of some astonishing quality when coupled with the ambience of Liberty City - in fact, we actually had to unplug the unit and listen to just the television sound halfway through because we couldn't believe the difference it made. There's such a staggering enhancement that we can't imagine ever playing the game without this level of detail again.

Same story really for Call of Duty 4 and Gears of War - it's not uncommon for industry pundits to rave about graphics and artwork in a game, however I can't help but think there would be a few more awards handed to sound engineers if reviewers got to use a system like this all the time. The subwoofer belted out even the largest of explosions with ease, and the satellites faithfully reproduced gunshots realistically enough to make you want to duck. 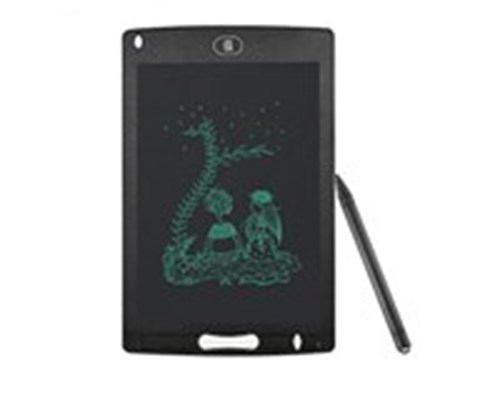 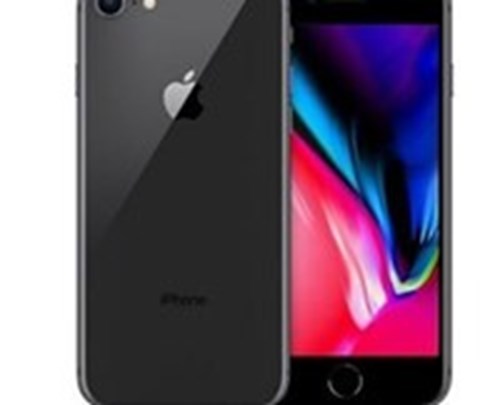 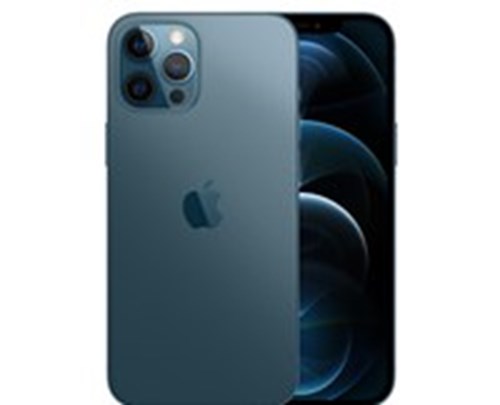