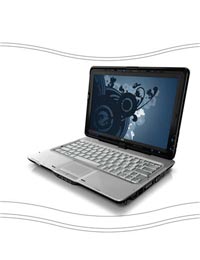 The newest 12-inch notebook from HP is no ordinary ultraportable laptop. The HP TouchSmart tx2z is the first consumer notebook and tablet PC that offers on-screen multi-touch control. Forget about using the notebook's touchpad or an external mouse. If you see something on the screen you want to press or move just reach up and touch it. HP's new "MediaSmart" software allows you to use your fingertips to take command of everything on the screen with a quick touch or simple gestures. Is this the future of laptop computing? Keep reading to find out.

The TouchSmart tx2 is a solid convertible notebook designed to function as either a standard notebook or you can rotate the screen 180 degrees to turn the notebook into a tablet and write directly on the screen using the included digital pen. The overall chassis design is nothing new; the design is virtually the same as the tx2500 with the only obvious change being the new glossy "Reaction" Imprint Finish which is a dark gray rather than silver seen on the previous generation. HP's Imprint Finish always looks cool but the glossy surface is a fingerprint magnet and HP even includes a polishing cloth because this notebook will start picking up finger smudges after just a few minutes. The body of the notebook is smooth with rounded edges, making it extremely comfortable in your hands while carrying it around.

The plastic and metal chassis is quite rigid and doesn't suffer from flex even when twisted between my hands. Weighing in around 4.5 pounds the tx2 is perfect for students. It gets a little heavy to carry around in tablet mode all day, but it's great for sitting at your desk and taking notes and you can always remove the DVD drive and substitute in the weight saver module if you don't need the optical drive.

One of the big questions surrounding the release of the TouchSmart tx2 was whether it would have an active digitizer like the tx2500z or if it would sacrifice the active digitizer (and quality tablet functionality) in order to provide multi-touch screen controls. We're pleased to tell you the tx2 still has an active digitizer along with the multi-touch screen. You can use your fingers or the pen. The tx2 also has great entertainment features, like Altec Lansing speakers and a mini-remote control. For the price this tablet seems to be packed full of features just like its predecessor.

The pen is solid but it's a pretty basic pen. It reads the screen when it's about an inch above and then disables the touchscreen, this way your hand doesn't interfere if you rest your palm on the screen when writing. The N-trig pen technology used is fantastic, just remember you can't keep picking the pen up or the touch feature will be activated again and your hand might trigger something on the screen.

The 12.1" WXGA display is less grainy than the display panel used in the tx2500, but it's still a little grainy compared to notebooks without touchscreens. This slight grain is very common with tablets and is an acceptable trade-off considering the multi-touch and pen tablet functions. It is glossy and reflective, but if you like high-gloss screens then you'll love this one. The screen is hard to read under direct sunlight and brightly lit indoor spaces. The viewing angles are perfectly usable but, depending on how the tablet is tilted, sometimes it may be very hard to read because the colors invert at sharp vertical angles.

Again, the TouchSmart tx2 has both a multi-touch screen and active digitizer, it's a real tablet. The screen automatically changes orientation when rotated into tablet mode and the small hinge is exceptionally sturdy. The pen feels nice as well and although it's cool to use your fingers to navigate on the screen I often used the pen simply because it is a little more accurate. At the highest brightness setting the screen is bright and the colors are rich with good contrast, but you can't tell what you are setting it too because there isn't an on-screen indication for brightness levels, which would be a nice feature to have on this high-gloss display.

Of course, the really important thing about this notebook's screen is the multi-touch functionality. Since still images just don't do justice to showing you how this works we've included a nice little video below:

The tx2 has a reasonable selection of ports with some nice additions you won't find on most tablet convertible notebooks. Still, compared to some larger notebooks like the HP Pavilion dv4 and dv5, the tx2 does lack a few ports. Here's a run down of what you get:

While three USB ports might seem just fine on a 12-inch notebook, we were a little sad to see HP didn't make one of the USB ports a combo USB/eSATA port. All other HP consumer notebooks currently offer a USB/eSATA port and it would have been nice if we could connect an external eSATA storage device to the tx2. For those who don't know what eSATA is, an eSATA port can transfer data to and from an eSATA-equipped external storage drive six times faster than USB.

We were also sad to see there is no FireWire or HDMI port on this notebook ... two ports that many consumers find very useful.

On the flip side, it's important to keep in mind the tx2 includes a dedicated docking station connector for those of us who use our laptops as desktop replacements. This is far more important than most people realize. Most other notebook manufacturers have removed dedicated docking ports and now only offer USB docking stations. USB is great for connecting one or two devices at the same time, but if you are trying to transfer data, video, audio, and perhaps even your Ethernet connection over a single USB port you will suffer a major reduction in speed. The dedicated Expansion Port 3 on the tx2 handles all of your docking station needs all at the same time with virtually no reduced performance.

HP offers the new TouchSmart tx2z with a range of AMD processors starting with the 2.1GHz Turion X2 RM-72 dual-core processor and ending with the 2.4GHz Turion X2 Ultra ZM-86 in our review unit. However, the big news in 2008 has to be the availability of AMD's new "Puma" platform with improved processors and graphics. The new AMD dual-core processors are nice and perfectly capable of handling your computing needs, but it's the integrated graphics that will get your attention.

Sure, it might be hard to get excited about an integrated graphics processor (IGP). Every IGP on the market prior to this year was painfully inferior to a dedicated graphics card and every IGP on the market struggled to handle high definition video and 3D video games. That all started to change this year with the introduction of the ATI Radeon HD 3200. For the first time ever consumers had a low-cost IGP that offers flawless 1080p video playback and can even play many 3D video games at reasonable frame rates!

Of course, given the lower resolution of the tx2's screen and the lack of HDMI you probably won't be using this notebook for 1080p playback. Let's take a look at a few basic benchmarks so you can get an idea of how the TouchSmart tx2 stacks up against the competition in terms of performance.

wPrime is a program that forces the processor to do recursive mathematical calculations, this processor benchmark program is multi-threaded and can use both processor cores at once, it measures the amount of time to run a set amount of calculations. 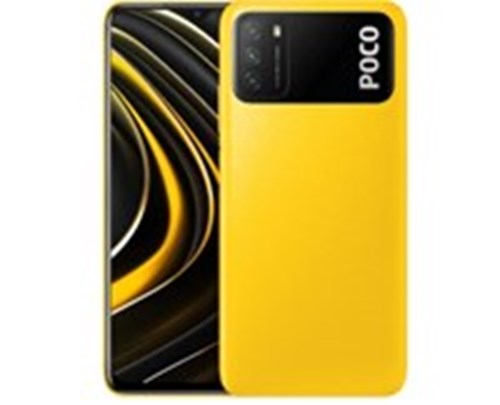 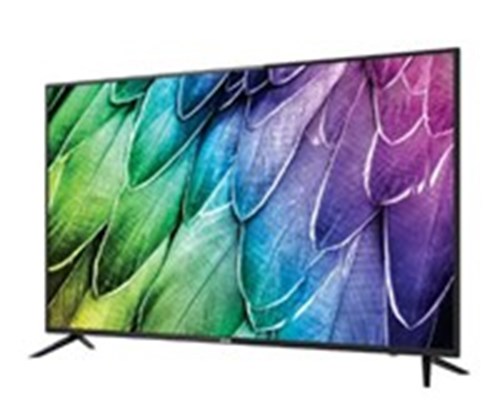 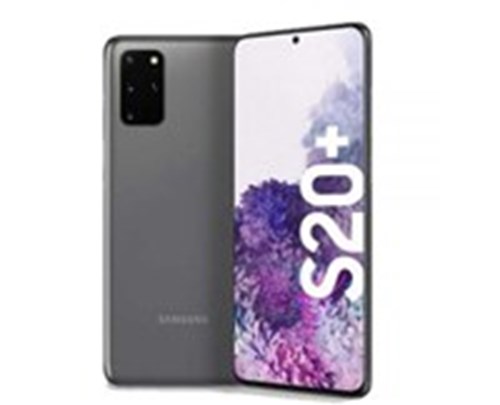 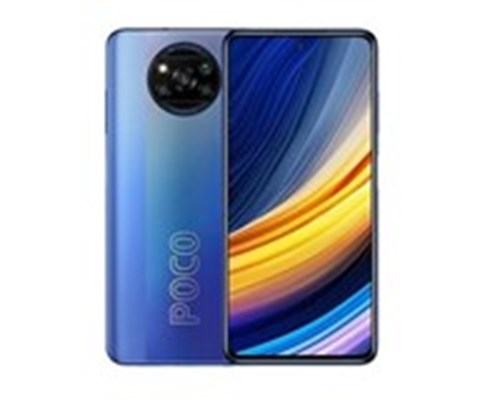 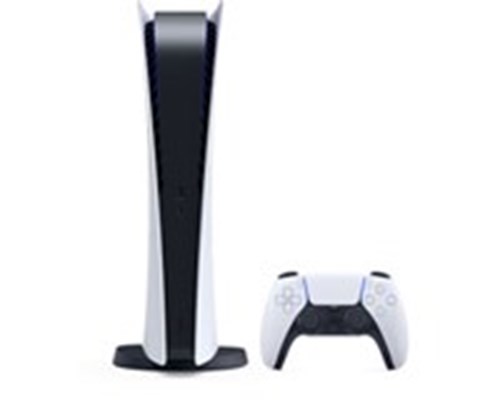 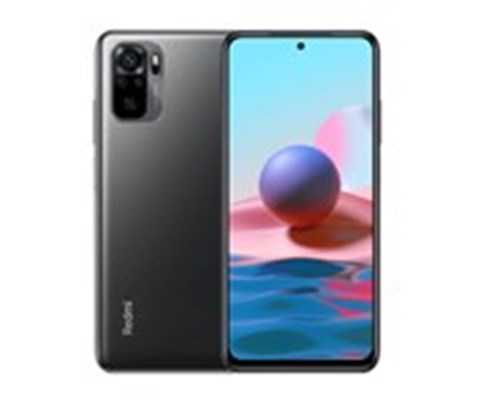 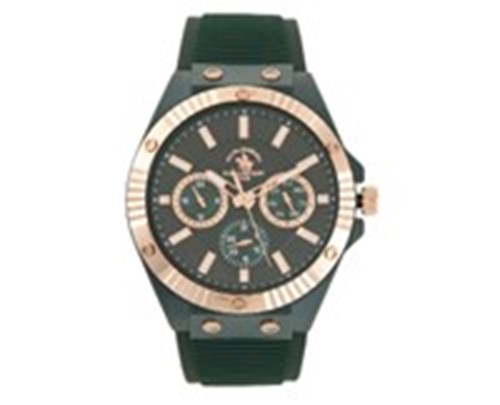 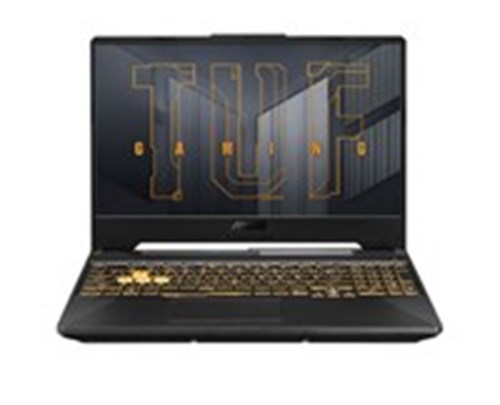 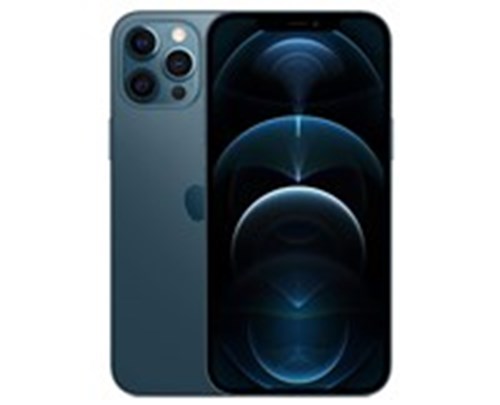