Intel Graphics Media Accelerator (GMA) 4500MHD: Onboard (shared Memory) GPU built in the GM45, GE45 and GS45 chipset (Montevina). Because of two more shaders and a higher core clock, much faster than the old GMA X3100. Still not advisable for gamers (DirectX 10 games not playable or only with very low settings). The integrated video processor is able to help decode HD videos (AVC/VC-2/MPEG2) , e.g., for a fluent Blu-Ray playback with slow CPUs.

Lower end of Graphics Cards for users who want to play games. New games should run on these cards, but only with decreased details and mediocre resolution.

Intel Pentium Dual Core: The return of the name Pentium, though it is a Yonah core. In fact, it is a double Core processor with a very good relation of performance to current consumption.

15.6": 15 inch display-variants are the standard and are used for more than the half of all notebooks. 15.4 inch display with 16:10 are the standard for notebook displays. However nowadays, more and more 16:9 displays with 15.6 inch appear. The reason why so many people like displays with medium size is, that this size is not exhausting for the eyes, does not need too much energy and the laptops can be kept quite compact.
>> To find out how fine a display is, see our DPI List.

2.6 kg: This notebook is lighter than the average of all notebooks. It is too heavy for sub-notebooks. 14 inch displays are normal for this class of weight. 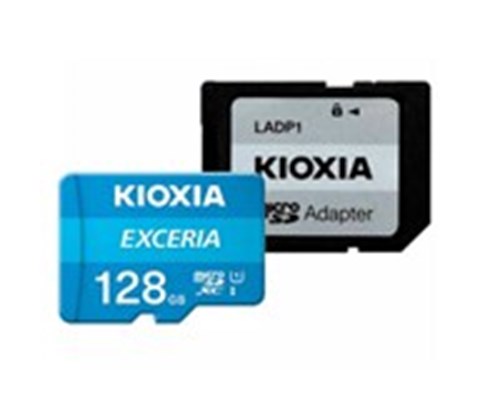 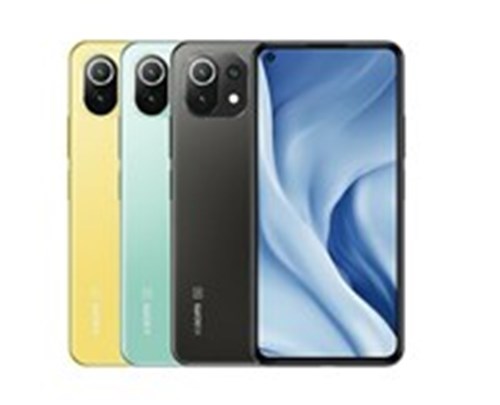 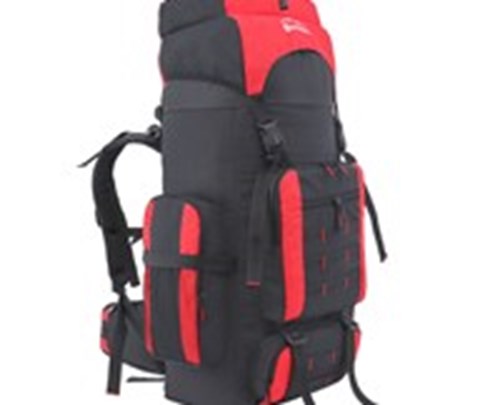 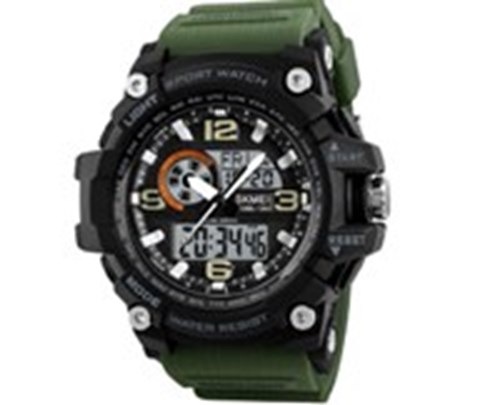 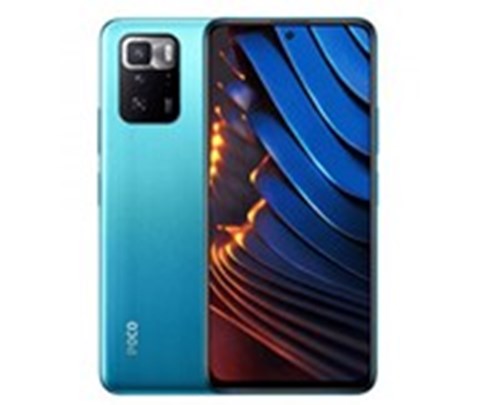