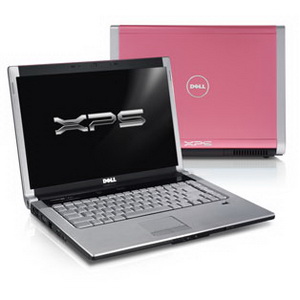 Dell made a serious effort in 2007 to listen to customer feedback criticizing Dell’s older, thick and heavy laptops. The result was the amazingly thin and light XPS M1330, one of the sexiest looking notebooks of 2007. The new Dell XPS M1530 is an impressive 15.4" screen notebook designed similar to (just larger than) the very successful 13-inch XPS M1330.

The Dell XPS M1330 has received high praise for its design and feature set in a 13.3" portable form factor, but the most popular selling laptops are in the 15.4" screen size. Dell, being in the business of selling more laptops and making customers happy, figured it would be wise to offer something that's larger and appeals to more people. And that's exactly what the M1530 is -- a larger version of the M1330.

As we said in our First Look article, it's as if Dell put the M1330 on steroids and the M1530 is the end result -- the laptop size increased proportionally and it's also more powerful in its new form. The design and look is mostly the same, the keyboard feels the same, the touch sensitive controls are replicated and for the most part the ports are the same (though you do get an extra USB 2.0 port on the M1530). That said, when we compare the M1530 and the M1330 side by side we can't help but think the design of the M1530 is "overweight" in comparison.

There are some notable differences other than size between the M1530 and M1330 however. The M1530 can be configured with a more powerful Nvidia 8600M GT graphics card for boosted gaming performance over the XPS M1330 that only offers up to the Nvidia 8400M GS. The M1530 also offers up to a 2.80GHz Intel T7800 processor, whereas the XPS M1330 tops out at an Intel T7500 2.2GHz processor. Obviously if you're all about the performance metrics and don't carry a laptop around much, the XPS M1530 is a better fit for you.

Some people might wonder if they should go for the Dell Inspiron 1520 15.4" notebook or the Dell XPS M1530 15.4". After all, they're both consumer notebooks from the same company that can be configured similarly, so what's the point? For one, the XPS M1530 is way more eye catching in terms of design than the Inspiron 1520. The barrel hinge, dropdown screen and sloping look of the M1530 is just cool. Second, the XPS M1530 weighs just 5.9 lbs with a standard 6-cell battery and just 6 lbs and 4.6 ounces (6.29 lbs) with its 9-cell battery. The Inspiron 1520 weighs more than 7 lbs with the 6-cell battery. Other benefits of the XPS M1530 notebook include a sleeker slot loading optical drive, touch sensitive light-up buttons, dedicated XPS tech support, media remote control and thinner profile.

Another difference that should be mentioned is that currently the M1530 is offered with only a standard 15.4" widescreen XGA (1280 x 800) display, while the XPS M1330 has the option for a thinner and more power efficient LED backlit display. Dell says the XPS M1530 should be available next year with different resolution screens ... including LED backlight options.

Even though some will be a little put out by the lack of LED backlighting being offered on the M1530 initially, the standard CCFL display is still gorgeously bright and flawless. Plus you get a higher 2.0MP web cam with the standard thicker CCFL screen, whereas with a thinner LED screen only a VGA resolution cam can be fitted.

The keyboard on the XPS M1530 is fairly similar to the XPS M1330, with obvious reasons. The keyboard is firm with virtually no flex and the keys have excellent travel and cushion. The XPS M1530 is really quite a pleasure to type on. The only complaint I have for the keyboard is that if your fingernails are slightly long they might get caught under the keys, this shouldn't be a problem for most males though.

The touchpad works well enough, though it's seems a little on the small side given the size of the notebook. The mouse buttons have excellent travel and cushion, though I did feel like they made a bit too much of a "clicking" sound when pressed. The good news with the touchpad is that it's responsive, has dedicated scroll areas and the textured feel is good.

A series of touch-sensitive media buttons with blue LED backlights are located above the keyboard similar to the buttons on the M1330. One nice feature about the media buttons is that the blue LEDs only stay lit for a fraction of a second after being pressed, so they won't distract you by staying lit all the time.

Dell also includes a Media Center remote control that fits neatly into the ExpressCard slot on the side of the notebook. This is a great accessory for presentations or if you want to control a DVD from across the room.

The port selection of the M1530 is resonably good for a notebook of this size. Here's a quick rundown of what you get:

Back profile view of the XPS M1530: no ports here. (view large image)

The built-in HDMI is a very nice thing to have for those that want digital video output, S-Video is also there for the more old-fashioned approach to that. With FireWire, three USB ports, a media card reader, two headphone jacks, microphone jack, ExpressCard slot and Ethernet port you're well equipped ports wise.

I was a bit let down by the fact the M1530 only includes three USB ports since most 15.4" notebooks have four. However, the multiple video-out options and overall thin design make the lack of USB ports "somewhat" understandable.

Some of our editorial staff are huge fans of slot-loading drives and while I think these drives look amazing, I'm not entirely sold on the technology. Slot loading drives don't like small DVDs or CDs like those you sometimes receive with hardware drivers or in the mail. Another issue is that slot-loading drives tend to be a bit more noisy than traditional tray-type drives (more on that later in this review).

The speaker quality was "acceptable" for a notebook without a built-in subwoofer. Based on the M1330 that one of our editors owns I would suspect that the speakers in the M1530 are the exact same part as the speakers used in the M1330. The speakers for the M1530 are located at the top of the keyboard area above the media buttons. There's not much to write home about the speakers, they get loud enough with minimal distortion, but the sound is slightly tinny as is the case with nearly all laptop speakers.

Without any tweaks to drivers or removal of software, the machine performed very well -- the 2.20GHz Core 2 Duo processor and Nvidia 8600M GT 256MB card will satisfy most gamers with exception to those more hard core, and will certainly please the average PC user. The 3DMark benchmarks might look unusually high at first glance, but the Nvidia 8600M GT card in the M1530 uses GDDR3 RAM instead of the more common GDDR2.

Frame rates for games like the Crysis demo and Call of Duty 4 were all quite playable and smooth with a few moments of lag during Crysis.

Of course, the M1530 is also available with nVidia 8400M GS Graphics for those customers who don't care about playing the latest games.

wPrime is a program that forces the processor to do recursive mathematical calculations, the advantage of this program is that it is multi-threaded and can use both processor cores at once, thereby giving more accurate benchmarking measurements than Super Pi. 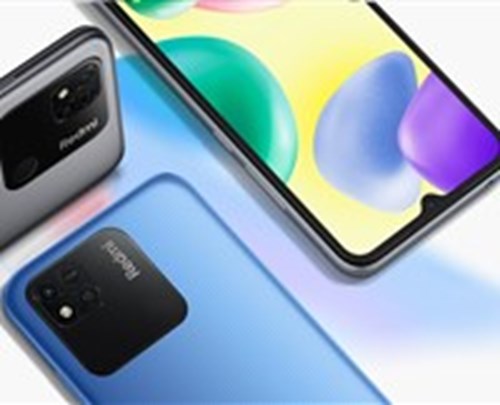 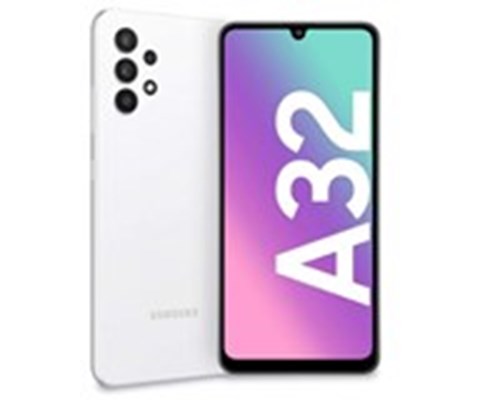 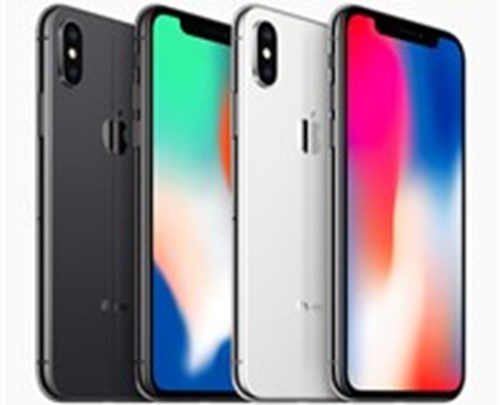 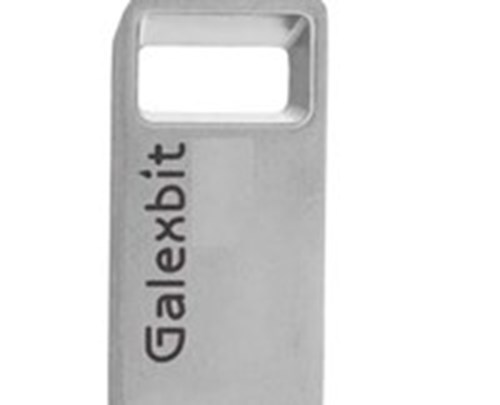